Get it on Google Play

Photo by Shaun Darwood on Unsplash

Enroute Flight Navigation is a free flight navigation app for Android and other devices. Designed to be simple, functional and elegant, it takes the stress out of your next flight. The program has been written by flight enthusiasts, as a project of Akaflieg Freiburg, a flight club based in Freiburg, Germany. 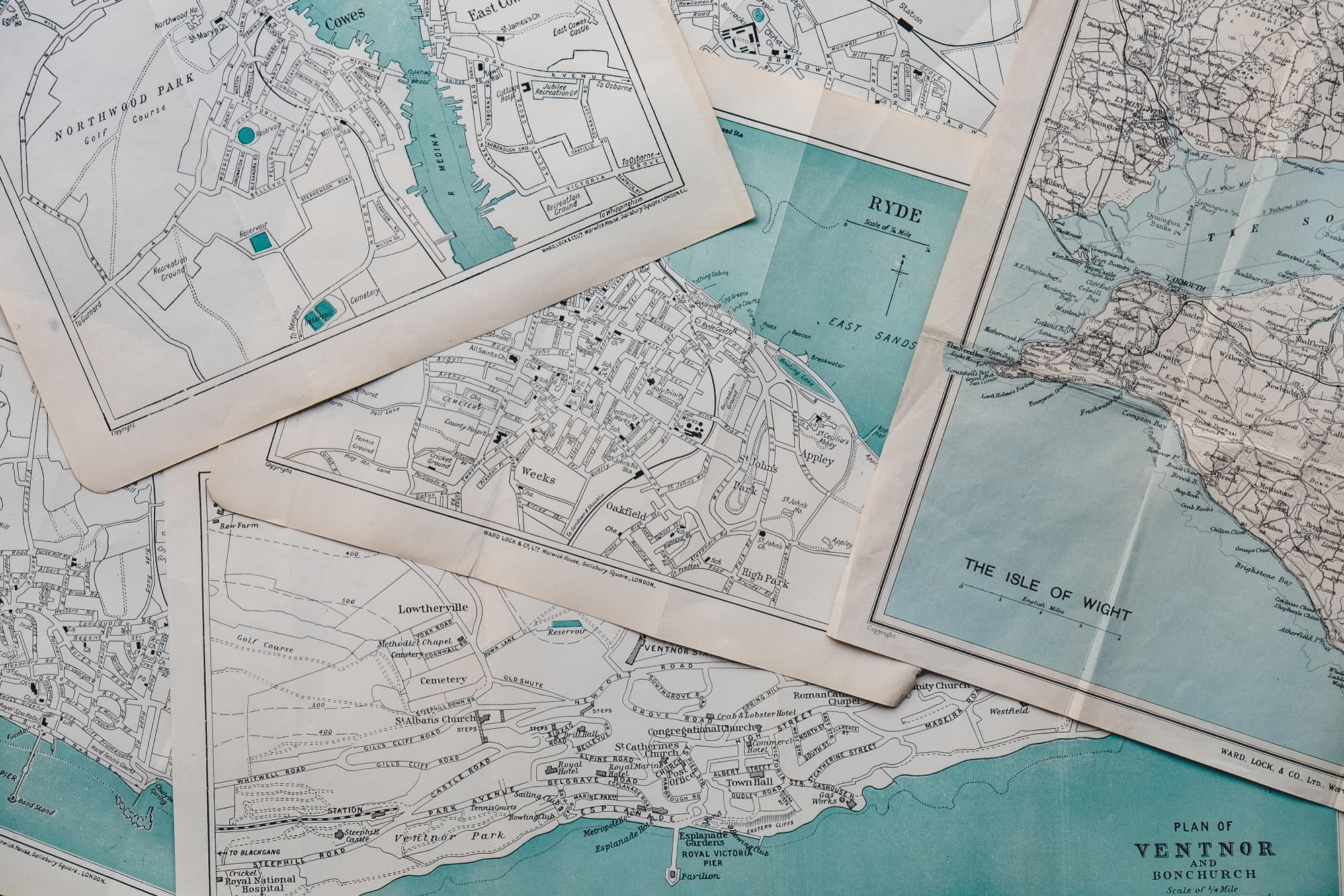 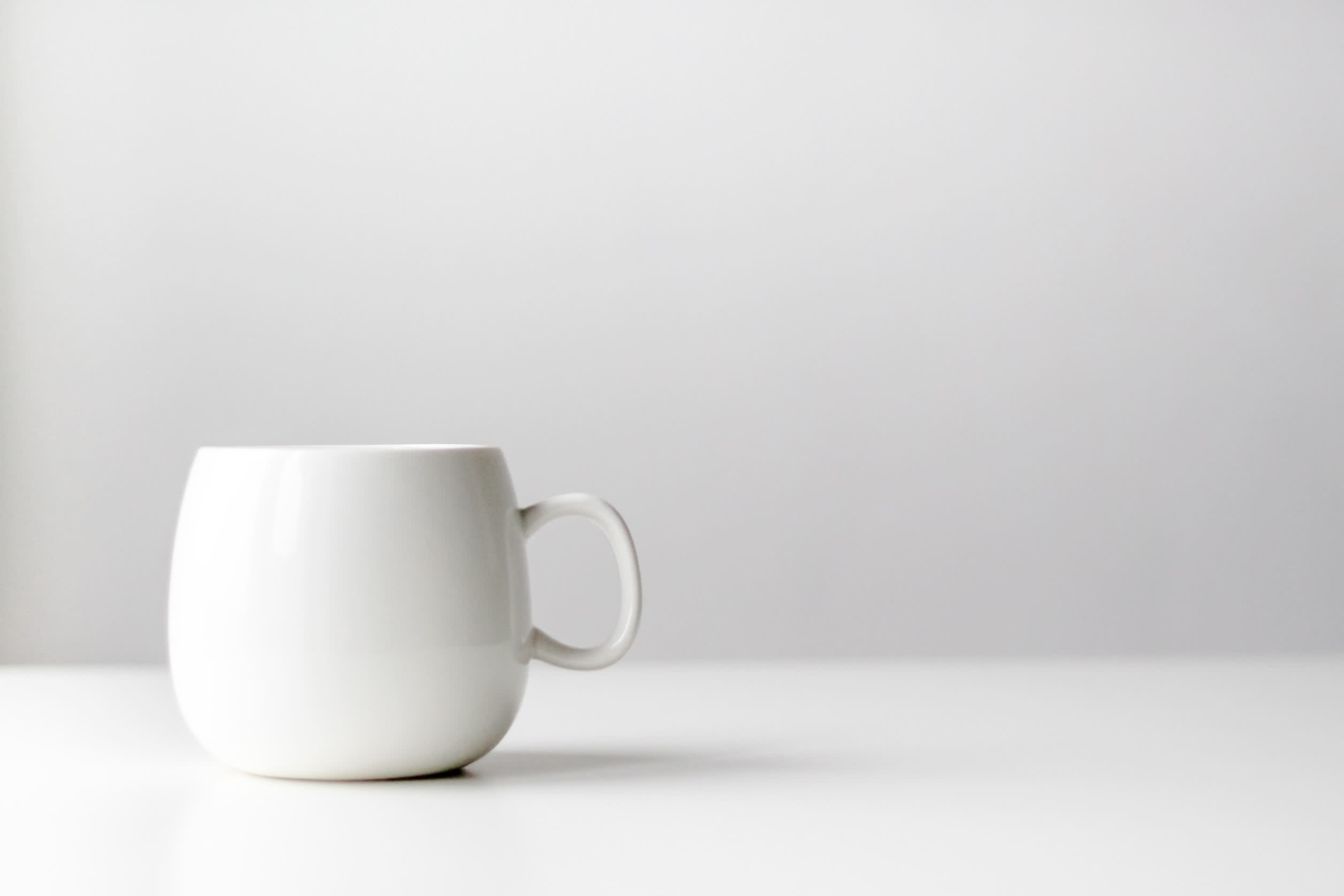 Enroute Flight Navigation is meant to be simple, functional, reliable and easy to learn. 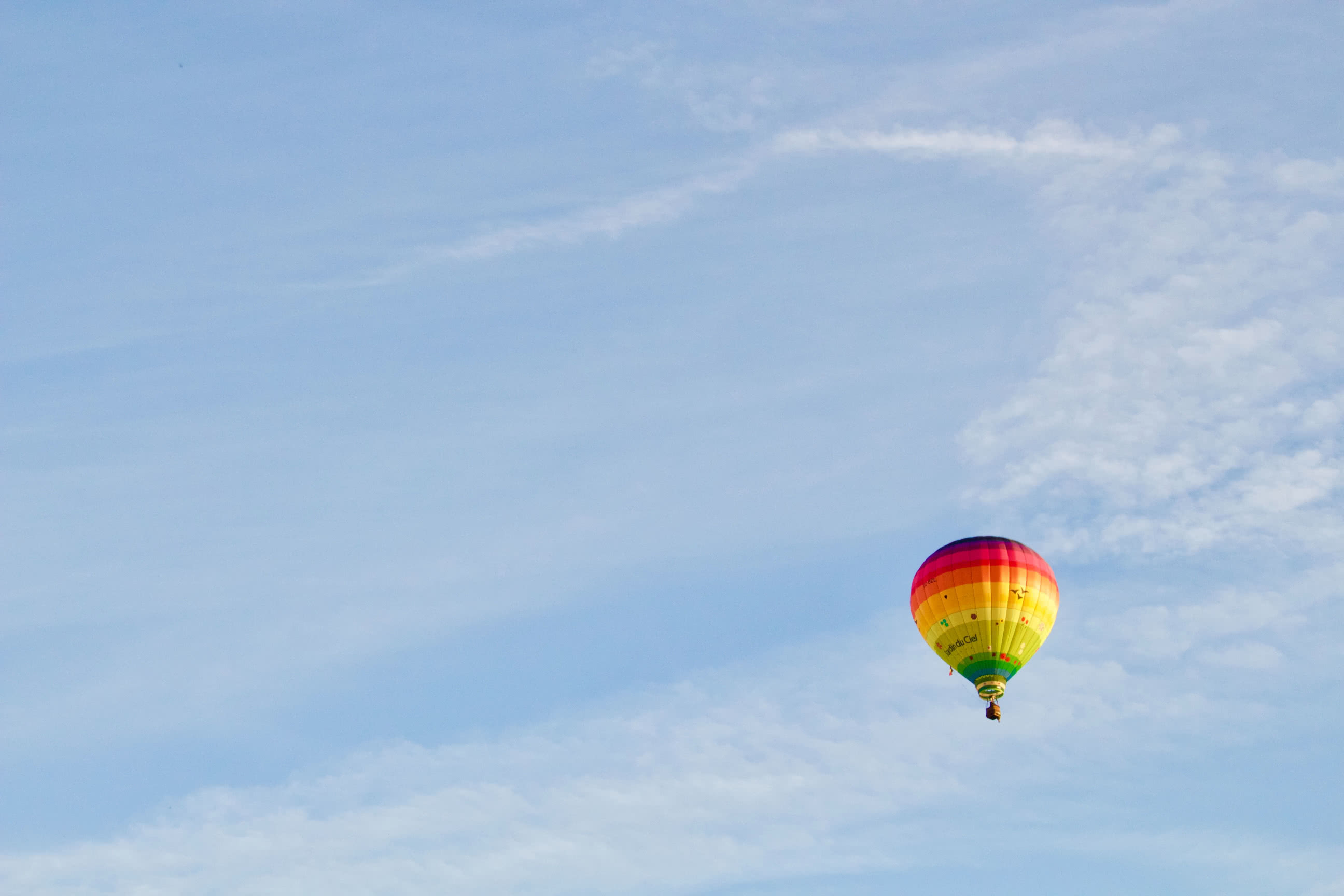 Enroute Flight Navigation is 100% open source, and fully non-commercial. We do not collect your data.

Enroute Flight Navigation features a moving map, similar in style to the official ICAO maps. Your current position and your flight path for the next five minutes are marked, and so is your intended flight route. A double tap on the display gives you all the information about airspaces, airfields and navaids – complete with frequencies, codes, elevations and runway information.

Our free aeronautical maps can be downloaded for offline use. In addition to airspaces, airfields and navaids, selected maps also show traffic circuits as well as flight procedures for control zones. The maps receive near-weekly updates and cover large parts of the world.

While Enroute Flight Navigation is no substitute for full-featured flight planning software, it allows you to quickly and easily compute distances, courses and headings, and gives you an estimate for flight time and fuel consumption. If the weather turns bad, the app will show you the closest airfields for landing, complete with distances, directions, runway information and frequencies.

This app was written by flight enthusiasts without financial interest. We do not surprise you with mid-flight advertising or in-app purchases and there is no commercial “pro”-version of the app. The app is published under the GNU General Public License, a widely-used free software license that guarantees end users the freedom to run, study, share, and modify the software.

We do not collect your data. We do not use the “Facebook API”, “Crashlytics” or similar software that spies on you. You do not need to register for “membership”. And we do not hassle you with e-mails. We do not even have or want your address!

… and what’s with the name?

Every pilot in the world knows the name “enroute” as the title of the second chapter of the Aeronautical Information Publication, or AIP. The AIP is a manual published by every state that contains thorough details of regulations, procedures and other information pertinent to flying aircraft in the particular country.

This free app is published in the hope that it might be useful as an aid to prudent navigation. It comes with no guarantees. It may not work as expected. The data does not come from official sources and might be incomplete, outdated or otherwise incorrect. This app is no substitute for proper flight preparation or good pilotage. Relying on it as a primary means of navigation is most likely illegal, most certainly stupid and potentially suicidal.